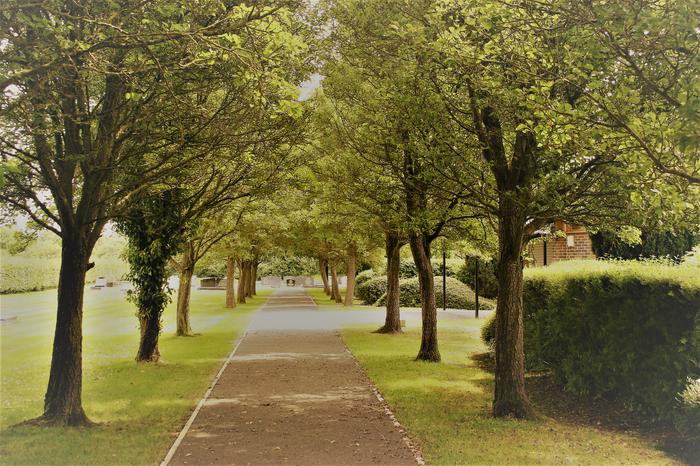 The death of a relative or close friend is a very difficult time. Bournemouth Community Hebrew Congregation has published a Guide for the Bereaved, which provides comprehensive information and guidance at this difficult time. By clicking on the link below you will be able to download the 8-page Guide for the Bereaved in PDF form, which you can then save on your computer and print.

Basic Guide For The Bereaved

The notes below provide an overview of what needs to be done prior to the funeral. The Synagogue office staff, the Rabbi and Rebbetzen, together with the Chevra Kadisha team are there to help and support you through this stressful time.

What to do in the event of the death of a loved one
or close friend:

The Registry Office may only be open for a few hours each day, so you should telephone and make an appointment explaining the need for expediency, as Jewish Law requires burial as soon as possible. Once the registrar has issued a green certificate giving permission for burial to take place, let the Synagogue Office know as soon as possible.

Once you have obtained the green certificate, the Rabbi and Synagogue Office can confirm the funeral time and arrangements and advise you what to do next.

We have our own, dedicated Jewish Cemetery in the Area, at Throop. There are also Jewish Sections at the cemeteries in Kinson and Boscombe, where limited space had previously been provided to accommodate members of our Community. 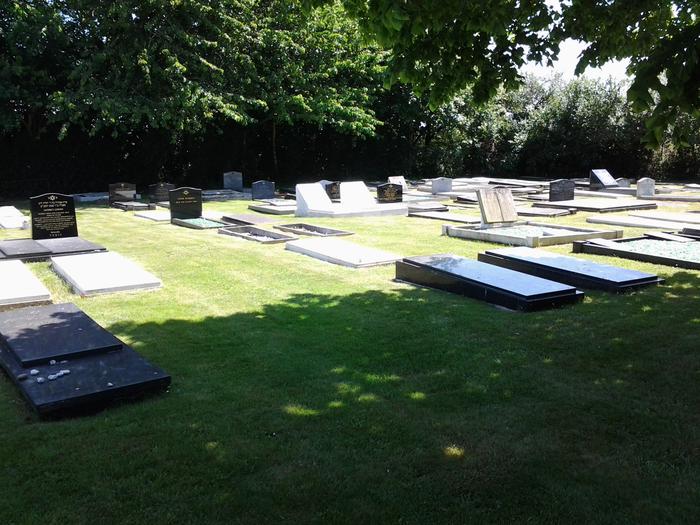 Most visitors acknowledge that Throop is quite possibly the most aesthetically pleasing cemetery in the country.

At the start of the 1990s, with the imminent closure of the Jewish section of Kinson Cemetery looming and the diminishing space of the congregation’s area at Boscombe Cemetery, BHC was facing a significant problem.

In 1991, Mr Sam Marks z”l, a former President of BHC and, a major benefactor in his modest and unassuming way over many years,  began to actively pursue his dream of finding land in the Bournemouth area for the community to finally have its own cemetery.

Sam and Stephen R White, BHC’s honorary solicitor, spent much time looking at various sites, and finally hit upon some agricultural land owned by Dorset County Council in the village of Throop. The land was bought by Sam and Hilda Marks, without benefit of planning permission, and donated to the congregation.
Stephen R White (to avoid confusion with his close friend Stephen H White of whom more later and during whose Presidency the following events occurred) ably abetted by District Judge Ivor Weintroub, spent much time and effort on the planning application. This was initially rejected by Bournemouth Borough Council, but succeeded on appeal and permission was granted in 1994 subject to certain conditions. These included (a) restricting the height of memorial stones and (b) development of suitable landscaping to protect the view from the sensitive eyes of the good citizens of Throop Village.

Stephen H. sensibly decided that, notwithstanding the lack of sufficient funds – estimated at £250,000 – to develop the site, we should push ahead. The Trustees were therefore approached to sanction loans, a dedicated fund-raising effort was initiated and piloted by Trustee Geoffrey Feld and Treasurer Larry Kaye, and various architects  were approached to provide ideas and costings.
Through the great generosity of Stephen H. and his wife Marilyn the building of the ohel  began in 1995 and Throop Cemetery was consecrated in June 1996 by Rabbi Geoffrey Shisler and Reverend Israel Cohen.

Successful negotiations by Ivor Weintroub with the Charity Commissioners  meant that development of the cemetery fell within the congregation’s charitable objects and therefore much of the costs could be financed from the advance sale of plots to members.

Most visitors acknowledge that Throop is quite possibly the most aesthetically pleasing cemetery in the country. Our most grateful thanks are due to member Leon Taylor, whose landscaping ideas and horticultural skills are a local legend. A tree was planted in recognition of Leon’s outstanding dedication in planning the landscaping and planting of the grounds, and in overseeing their subsequent maintenance. A Garden of Contemplation was later added, endowed by the Hilda and Sam Marks Foundation and the Bournemouth Hebrew Ladies’ Guild.

Thanks to the tireless efforts of Anne Ozdamar, planning consent was granted for the enlargement of the car park, to complement the development of the field behind the car park in order to accommodate additional plots.