In November of last year Geoffrey Feld suggested that we should organise a golf day in support of the new Dementia Wing of the Hannah Levy House. A similar event had been organised in 2006 and had raised a considerable amount of money. Geoffrey’s  suggestion was enthusiastically supported by the members of the Wessex Jewish Golf Society and a small committee was setup comprising of Susan and Geoffrey Feld, Alan Argeband, Jeffrey Cohen and Mahir Ozdamar.

The plan was to organise a big golfing event at the Canford Magna Golf Club near Bournemouth.  After months of planning and hard work, we were more than a little apprehensive about the weather as the day drew closer.

Finally the golfing event  took place on Monday, 18 June 2012 and we were blessed with the most glorious sunshine. After the weeks of rain we have had, this surely counts as a minor miracle.  52 golfers took part, playing in 17 teams, which represented one of the biggest fields we have ever had in Bournemouth. Rhona and Leon Taylor did an excellent job of registering all the golfers and later on collating the results. The course was in great condition and the greens were true and fast. Everyone had the most enjoyable game of golf and was very appreciative of the cold drinks and snacks provided by Alan Argeband’s granddaughters Bianca and Melody at the 10th tee.

After the completion of the golf games the golfers, their partners and guests relaxed at the club house over a few drinks catching up with old friends and make new acquaintances. 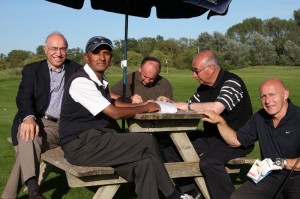 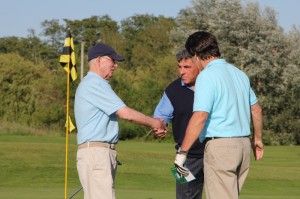 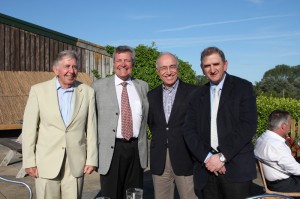 Alan was our MC for the evening and  Wessex Jewish Golf Society Captain Jeffrey Cohen together with Susan presented the prizes to the winning teams and individuals. 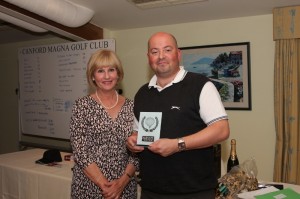 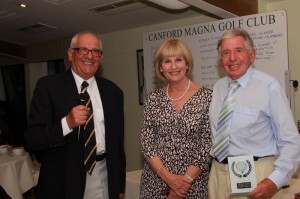 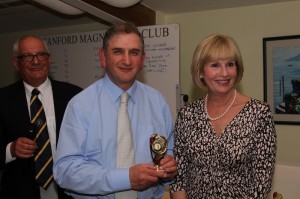 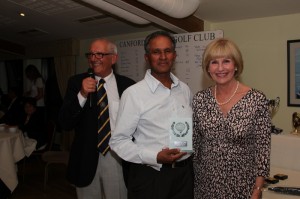 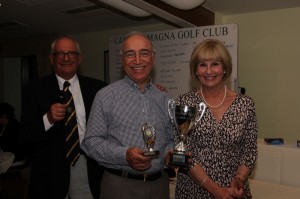 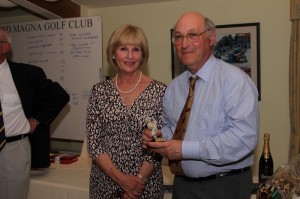 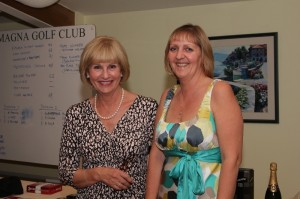 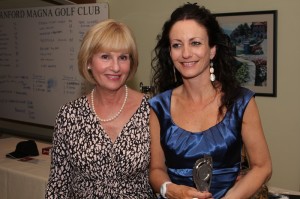 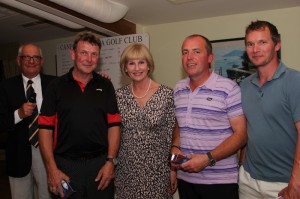 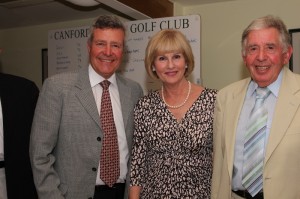 Following the prize giving, the raffle was drawn with the winners walking away with whisky and other attractive gifts. After that Alan auctioned two Tottenham Hotspur shirts, donated by Harry Redknapp the now ex-manager of Spurs, signed by the whole team and the manager.

The event was a huge success and raised in excess of £30,000 for the Hannah Levy House Dementia Wing. The HLH Trust and the event organisers would like to thank everyone for taking part and for their most generous support.